The theme is Historical context and landmarks, while also being great places to visited. Tourist ideally would be my main audience to get a grasp of the New York State history, as well as anyone else that might be interested, such as school, locals and folks interested in history. I personal feel anyone who is visiting the Albany area, should stop buy one of these five places, and take a look. As well as learn something new and take a new experience with them on their journey. My big takeaway is the main historical highlights Albany have to offer, nothing in particular but to entertain visitor and conclude this walking tour with a great handful of new information that can be retaught to family and friends. Each location on the map emphasize historical information about its history, which I think is great. But also these location have so much rich information to grasp. I have included two mansions which are landmarks of the New York State, as well as its Capital building and the Albany institution of History & Arts and the Historical Cherry Hill, which one can find much more information. All of these 5 places are museum and landmarks of Albany. Also all these location expect the State Capital offer educational services and programs to children. As well as great for family trips to attend.  The correlation between each distinguish place its historical context that is still preserved. A fun inviting bundle of history ready to explore for anyone. 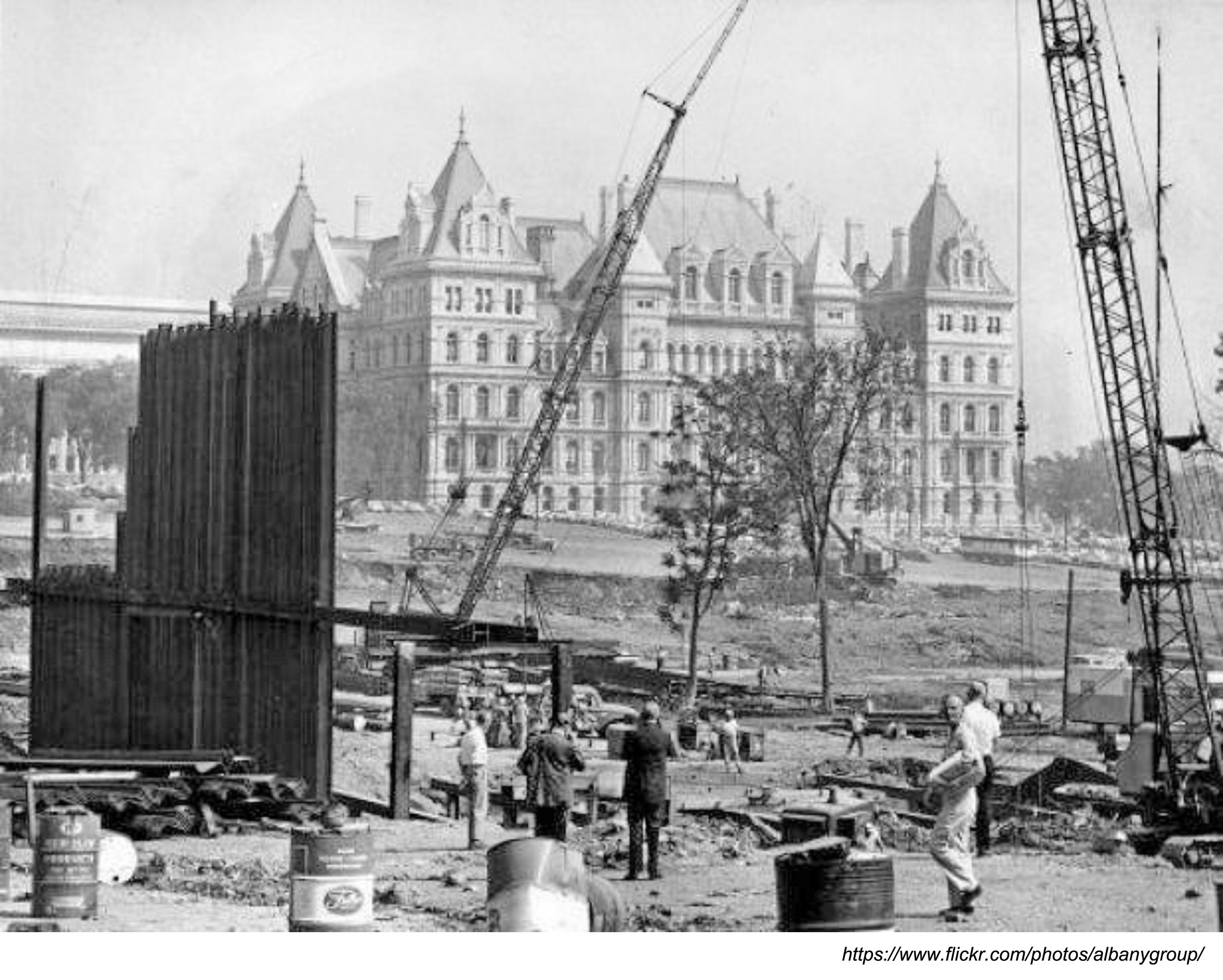